6 Best Parks In West Linn: Life Is Better By the Park 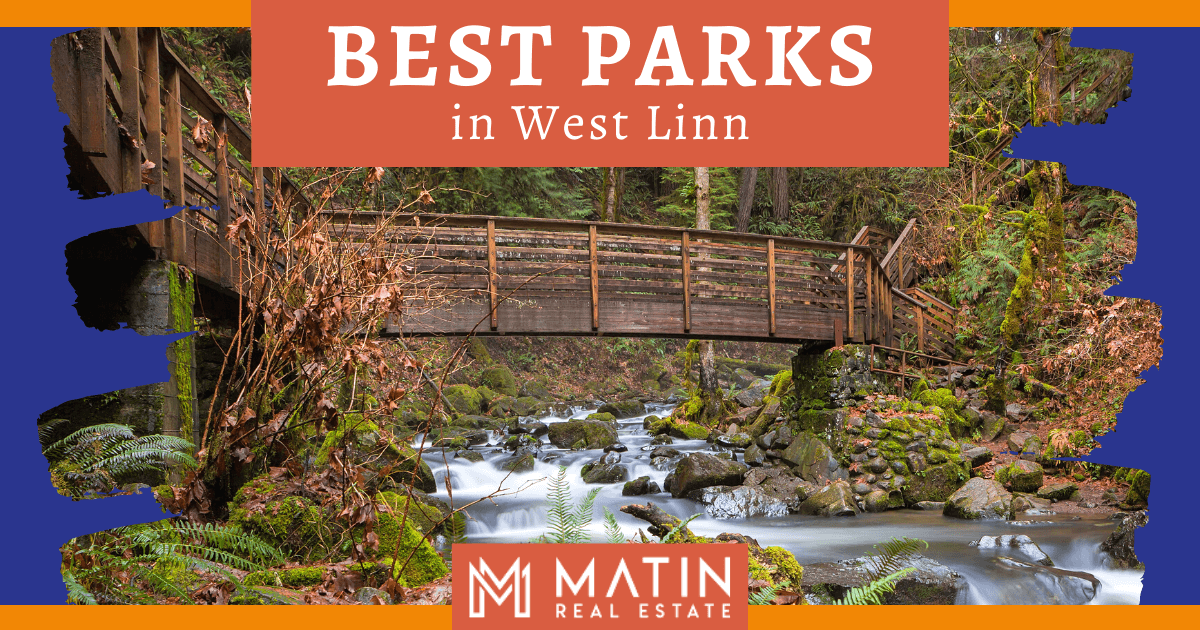 If there's one thing that the suburbs around Portland, Oregon, do very well, it's design, build, and maintain excellent public parks. Residents in the city of West Linn and other Portland "burbs" can always step out of their homes and find an outdoor green space for fun and relaxation. West Linn has 17 "active-oriented" parks with many sports, play, exercise, and other activities available. There are also some "passive-oriented" parks where visitors can enjoy nature. Read on to learn about six of the best parks to explore in West Linn, OR. 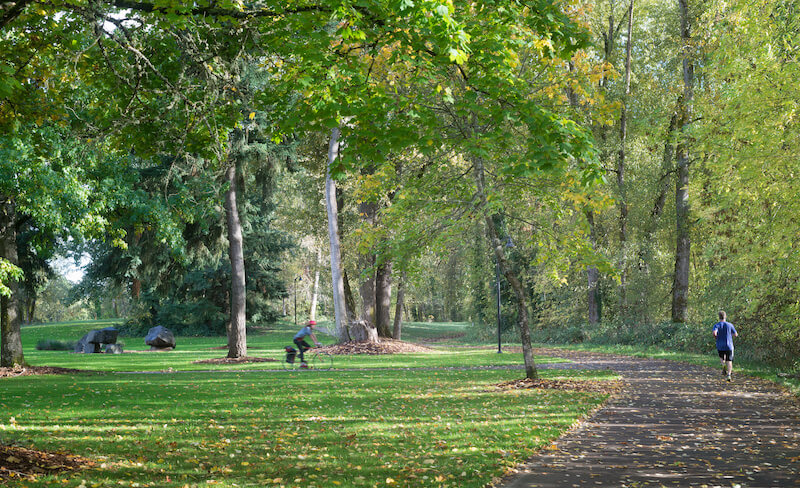 Willamette Park is in the south part of West Linn, where the Tualatin River and Willamette River join each other. There are surprisingly few homes along Volpp Street when heading to the park, just great views of the Willamette from the street.

The park is about 15 acres in size. Amenities at Willamette Park include two covered picnic areas and multiple fields and courts for baseball, softball and volleyball. Visitors can sometimes catch a glimpse of local wildlife in the park. Children can enjoy a playground area and a wading pool during the warmer summer months.

The Bernert Landing Boat Ramp is also located in Willamette Park. It's a public access point for people to launch boats and smaller personal watercraft like kayaks, canoes, and paddle boards to take full advantage of the activities on the Willamette River. 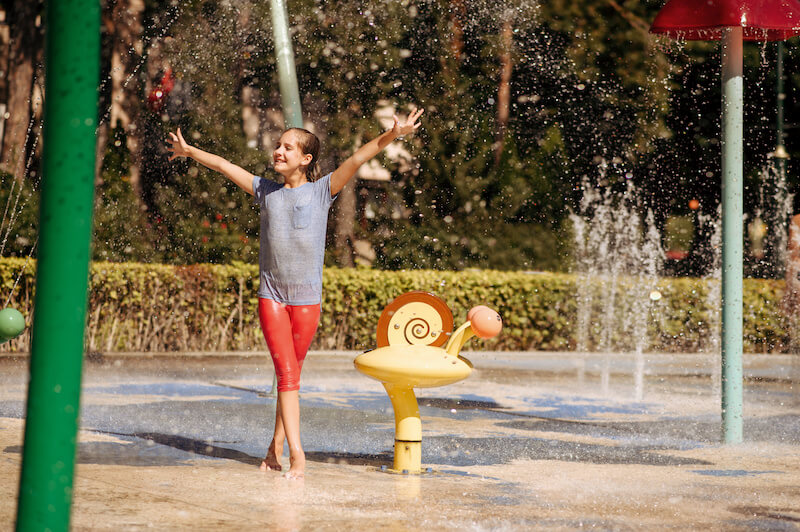 Robinwood Park is the northernmost park that is still inside the West Linn city limits. Seven acres of the park are currently developed, although it is 15 total acres in size. The main entrance is located at the end of Fairview Way.

Robinwood Park has a playground and a basketball court, as well as an open turf area for kicking around a soccer ball or throwing a frisbee. It has a small skate area within the park for skateboarders and rollerbladers to improve their skills. The spray park with multiple fountains and sprinklers is a great (and free) way to cool off during the summer.

There are some walking trails in Robinwood Park, although they are relatively short. The city plans to develop more of the park's remaining eight acres so that people can make full use of the wooded areas. 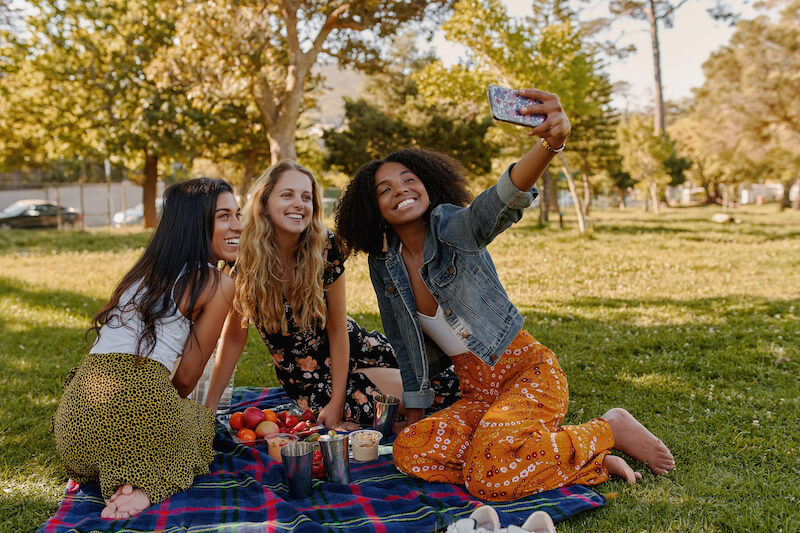 Hammerle Park is a small city park about six acres in size. It's not far from the spot where the Willamette River meets the Clackamas River at Goat Island. The river is not visible from the park, as it's in a residential neighborhood and surrounded by single-family homes.

There are two parking lots on the south side of Hammerle Park, located on Holmes Street. Many of the people using the park will be children, who can enjoy the playground area and the summertime spray park. It also has a picnic shelter that can be used on a first-come, first-serve basis, or reserved for group parties.

Hammerle Park has three surfaced pickleball courts that are available to use for free. Athletic fields and free WiFi in the park round out the amenities here. Hammerle Park is open seven days a week and only closes during the morning hours between 5 a.m. and 8 a.m. 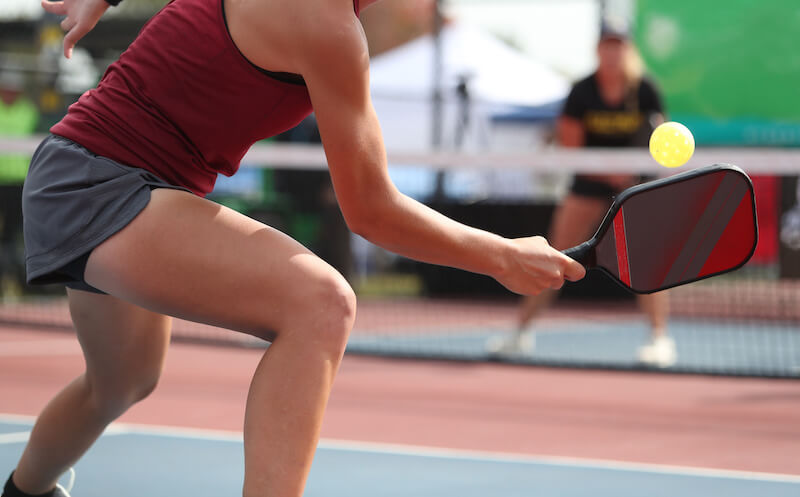 Tanner Creek Park was completed in central West Linn in 2003 and was awarded the 2006 Design Award from the Oregon Recreation and Park Association. This is one of the nicest multi-use parks in town and one of the most heavily used by locals. The best parking lot to use to visit the park is on the west side of the grounds, located on Parker Road.

Amenities at Tanner Creek Park include a skate park, a spray park, basketball, tennis and pickleball courts, and public restrooms. Since it was built, the park has hosted two World Class Skate Board events. The large grassy area in the park has been the site of multiple summer concerts. It even has an outdoor fitness center where locals can get some exercise or even take workout classes together. 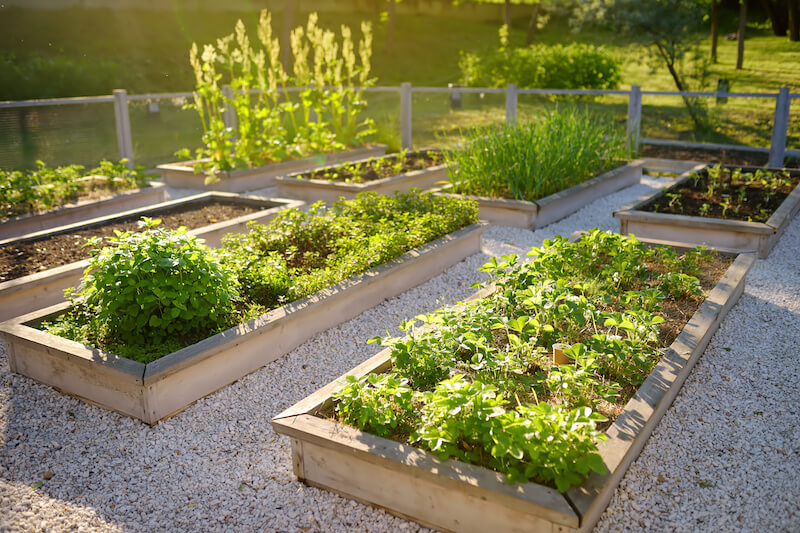 Fields Bridge Park is next to the banks of the Tualatin River and provides some of the most tranquil views out of all the parks in West Linn. There's an amply-sized parking lot right at the entrance to the park off Willamette Drive (just look for the metal statue of a water crane at the park entrance).

This lovely 19-acre park was completed in 2006. Some community gardens are located right in the northern part of Fields Bridge Park, where locals grow produce, herbs, and flowers. Amenities include baseball/softball fields and basketball courts. There is also a playground for children and free WiFi.

There are some nice pathways through the park to go for a walk, and the eventual plan is to connect the various pathways into one system. The city also plans to build a small launch area for canoes and kayaks, so people wanting some water recreation can take off from here. One of the most relaxing activities at Fields Bridge Park is to simply sit on a bench and watch the water flow by, or view the river from an observation deck. 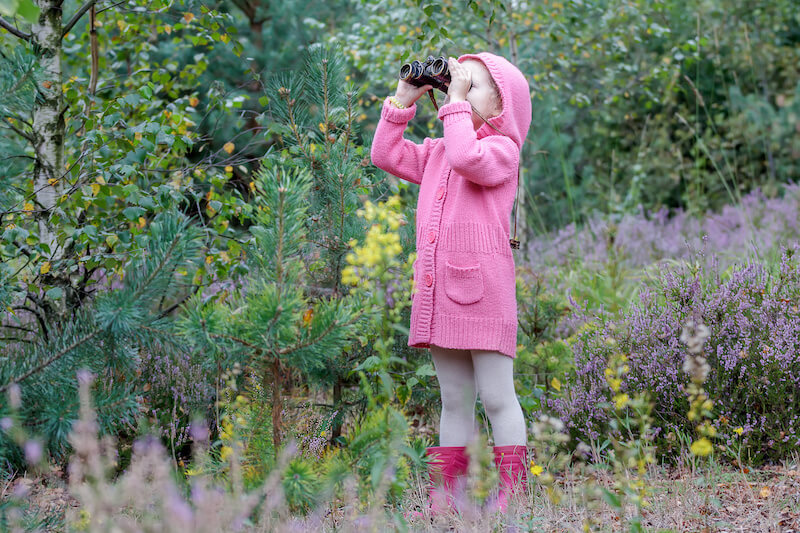 Mary S. Young Park has the distinction of being the largest green space within West Linn's city limits. It borders the Willamette River on the east side of town, and provides some of the most best views of the river. There are 128 acres set aside for the park, and much of that area is forested.

There are eight miles of trails running through Mary S. Young Park. The trees are so thick in parts of this park that visitors can forget that they're in an urban park. Mary S. Young Park is a favorite spot for local birdwatchers to bring their binoculars on an outing. A nice feature of this park is the off-leash dog area, which many dog owners come out to enjoy daily.

As far as amenities, Mary S. Young Park has several fields where residents can play, a covered picnic area, a fitness court and public restrooms. The parking lot is located in the middle of the park, rather than the streetside.

West Linn is located about 25 minutes south of the Portland community, but it feels like it's a world away. The greenery of the city's public parks and the proximity to multiple rivers running through the valley make it a wonderful city where residents can always find some outdoor activities to do.