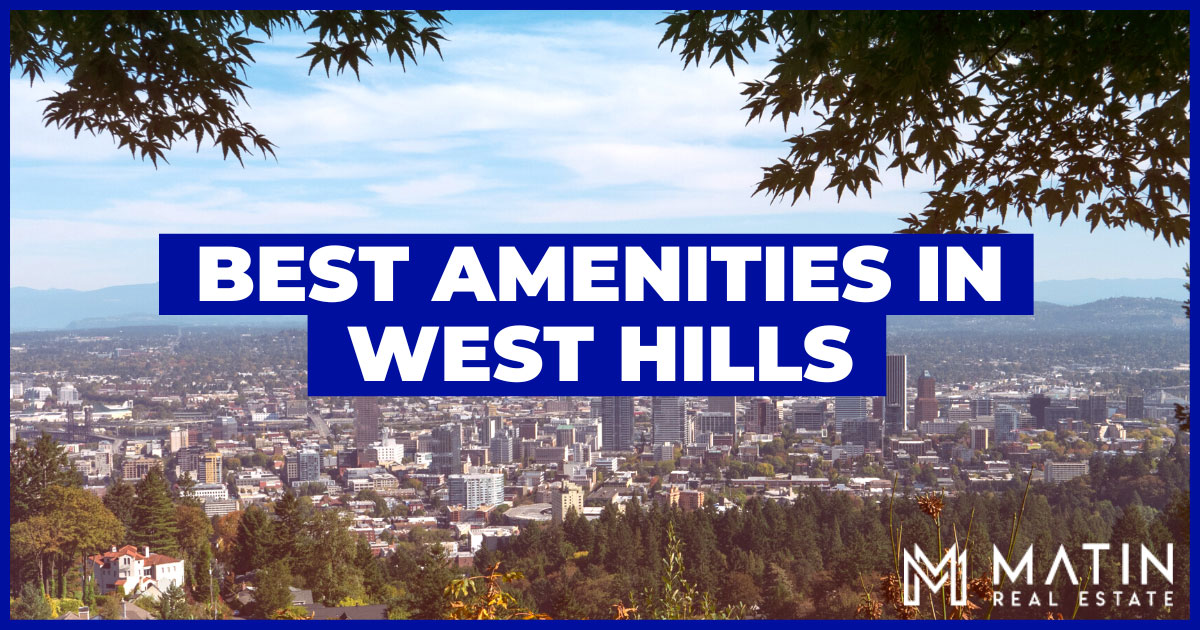 West Hills is a picturesque neighborhood nestled into the Tualatin Mountains in southwest Portland, Oregon. This primarily residential area has the benefits of being close to downtown Portland while surrounded by some of the most beautiful outdoor spaces in the Pacific Northwest. Many of the best reasons to live in the West Hills neighborhood also make the city of Portland a great place to live.

Outdoor Fun is Easy to Find

The Marquam Nature Park borders the West Hills neighborhood to the southeast and Washington Park to the northwest. These protected areas form a natural boundary between West Hills and Downtown Portland. As part of the Greater Portland metropolitan area, living in West Hills means you're never more than a stone's throw away from the rugged Oregon coastline, waterfall hikes, breathtaking views of the mountains, or the iconic, historic Columbia River Gorge scenic highway.

A popular destination, 410-acre Washington Park—one of Portland's many great parks—features verdant gardens and shaded trails for all to enjoy. The parkland is home to several outdoor attractions that appeal to nature enthusiasts of all ages.

There's No Shortage of Luxury Homes 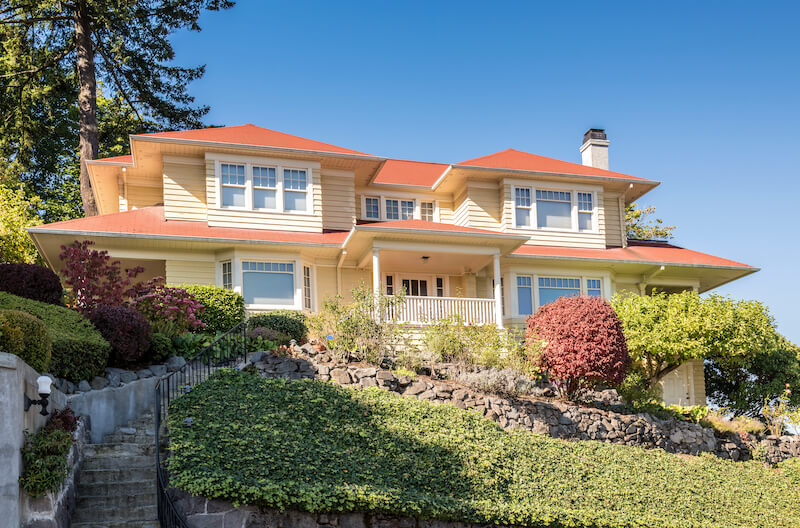 West Hills is the place to be if you enjoy scenic views, an unbeatable location, and you're considering luxury homes in Portland. On the west side, residents enjoy rolling, heavily-forested hills. On the east side, downtown Portland and Mount Hood are the undeniable stars of the show. This area of southwest Portland is noted for its abundance of luxury homes, rural feel, and convenient access to the city's main business district.

Many of the houses in West Hills were built in the early 1900s. They cover a range of architectural styles, including Colonial, Tudor, Craftsman, Bungalow, English Cottage, Ranch, Mid-Century Modern, and custom-built homes. Three-bedroom ranch-style homes list from the $300s, with the most expensive properties topping $4 million.

In addition to single-family homes, many of Portland's condos for sale are available in West Hills, and retirement communities offer plenty of walkable outdoor space. Most homes have small, easy-to-maintain front and backyards with lush grass and mature trees.

Everyday Conveniences are Just Around the Corner

When choosing a place to live, there's more to consider than the economy, weather, and housing. Having quick, convenient access to everyday places, such as eateries, shopping, education, medical care, and other vital services is crucial.

Driving in Portland can take time—the commute between many Portland area communities and the city's core business district can average over an hour. In contrast, most West Hills residents can get to downtown Portland in less than 10 minutes. Shorter commutes offer several potential benefits to residents, including:

The Pacific Northwest Climate is Mild 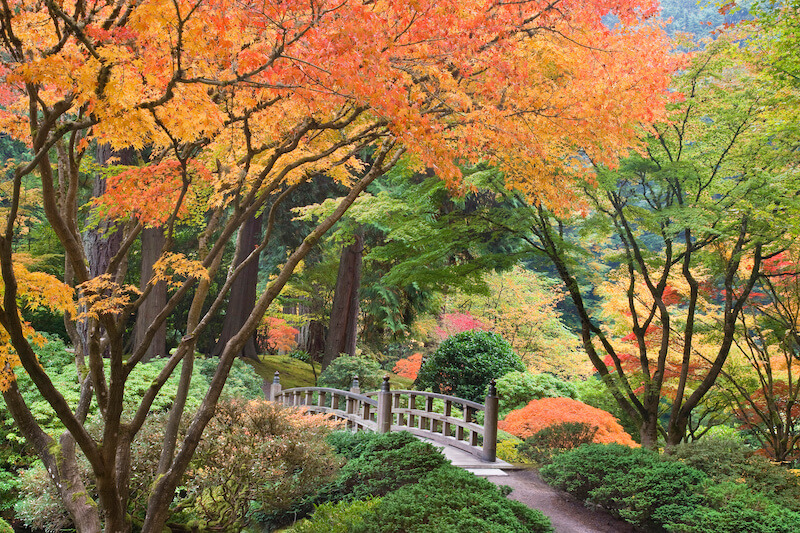 Portland's climate is considered warm-summer Mediterranean, which usually means warm and dry summers. Winters in the area are generally cold and include more rain than snowfall (this is the famous Pacific Northwest, after all). However, West Hills residents typically see more dustings of snow due to the neighborhood's higher elevation among the Tualatin Mountains. As a West Hills resident, you can look forward to mild weather with temperatures ranging between 36–84ºF year-round.

While it does rain frequently in Portland, the vast majority of the time, it's a short-lived drizzle. The official rainy season lasts from October to April, with peak rainfall usually occurring in the autumn or winter.

With its mild temperatures and beautiful weather, it's no wonder there are so many great outdoor activities in Portland!

Come See Why West Hills is Right for You

West Hills is a wonderful place to live for many reasons, including beautiful outdoor spaces, short commutes, a strong economy, and a wide variety of homes. There aren't many places where you can experience immersive natural scenery while also being less than 10 minutes from downtown, so if you're considering a move to Portland, give the West Hills neighborhood a look. With four seasons to enjoy and nearby shopping and hiking, there's no shortage of things to see and do in this corner of Portland, Oregon.

Thinking about moving to Portland's West Hills neighborhood? Contact Matin Real Estate at (503) 622-9601 to get in touch with a local real estate agent and find your dream home in West Hills today.